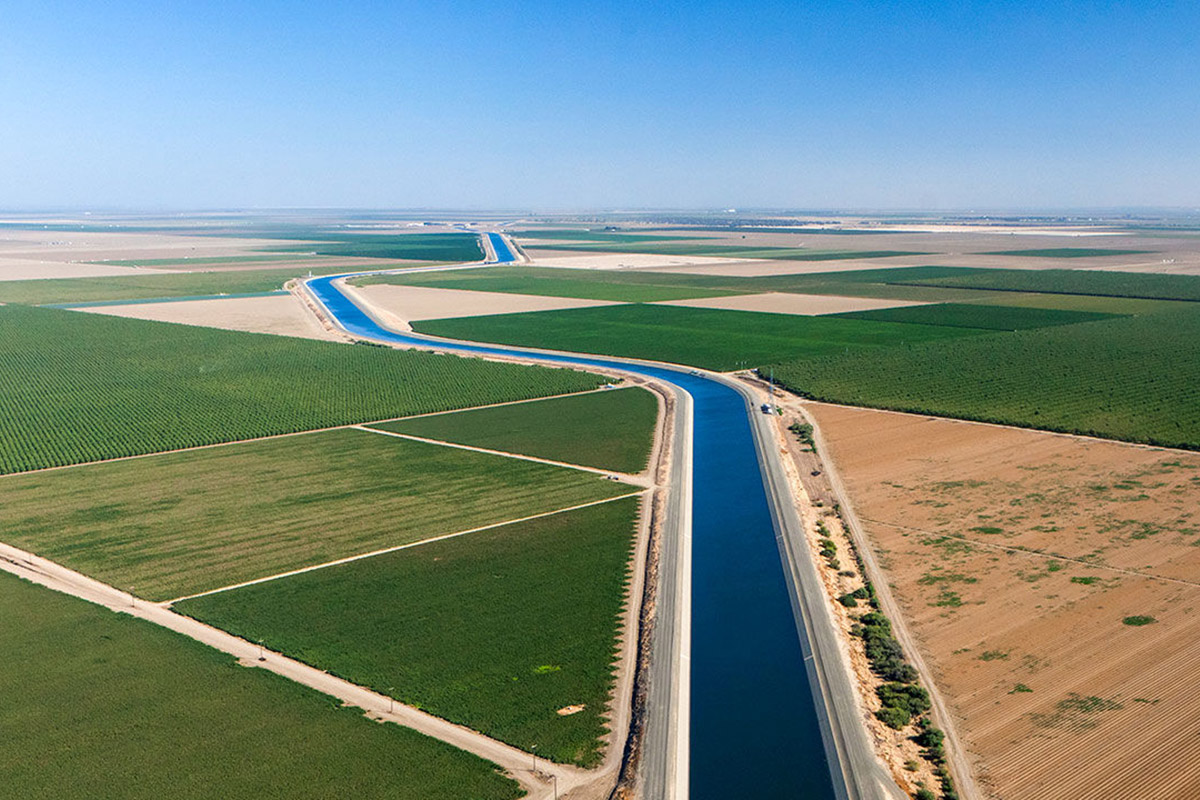 In 2014, but it had to look further down to see above the surface. For the first time, California has legislated control of 85% of its population and over $50 billion of its agriculture industry relying on groundwater.

Many agencies have completed initial Groundwater Action Plans for this year as the SGMA year comes into effect.

Before SGMA, how did water rights work?

Underground basins are a significant part of the state. Until that point, the rights to groundwater had always gone hand in hand with land ownership: aquifer access entitlements allowed for groundwater extraction.

There was no system in place to reduce how much water was pumped out. This prevailed for many decades. The land above the aquifers was sinking as the aquifers continued to be depleting.

What moved them to intervene?

Irrigation districts throughout the state have been fighting over less water for the past four years. This was a result of the severe drought that began in 2011.

To be compensated, the wealthy increased production and cut back on their losses. That said, even more water was pumped out, but no rainfall was replacing it.

Because the drought persisted for the next six years, smaller farmers and private groundwater well owners discovered no longer enough water left for them.

We realized that it had been decades in the making.

Despite objections, the local governments’ package in the Central Valley – agribusiness and thus the California Farm Bureau, which predicted disastrous consequences, were approved.