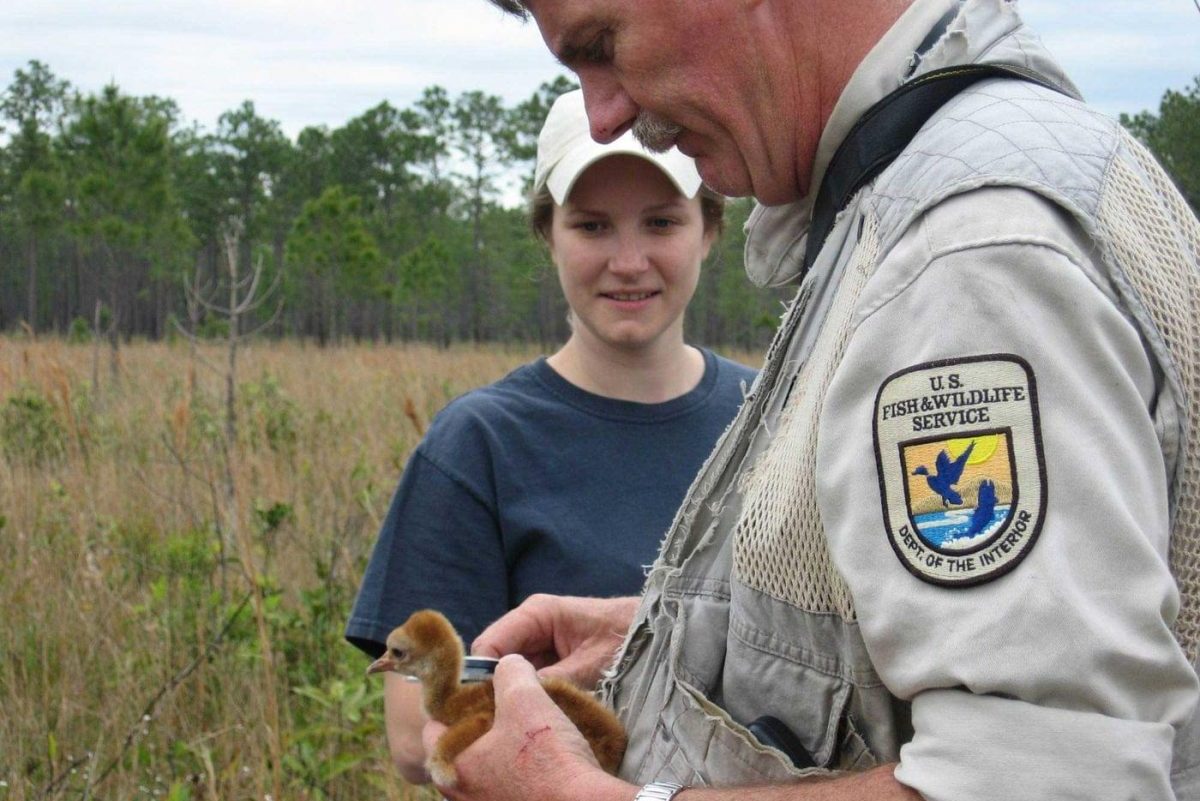 The time to rescue wildlife from the brink of extinction is today or yesterday. More than 350 of our Golden State’s species are on the verge of extinction, and there’s little chance to be saved. To help them, the faster we can respond.

This year saw the implementation of the critical act of passing the Sustainable Habitat Restoration and Enhancement Act.

The bill provides a unified licensing process with the California Department of Fish and Wildlife’s authority to implement numerous restoration projects that would benefit wildlife habitat, urban watersheds, and coastal water quality.

Now that the CDFW program is up and running, we have all jurisdictional simplifications checked off, including approval from all agencies with restoration authority in both the state and the federal government.

After the initial project was approved, we finally had our success assured. The South Coast Habitat team removed a concrete section of Carpia Creek, which reduced streamflow in the reach.

While these formidable barriers to steelhead passage had existed for over 60 years, the cleanup effort has required only two months’ approval timelines previously took anywhere from several months to one year.